California Historical Landmark no. 895 originally served as a recreation facility for troops training at Camp Fremont in Menlo Park during World War I. It was one of several Hostess Houses built by the Y.W.C.A. at the request of the war department to provide a safe and dignified meeting place for women and children coming to visit those stationed at military posts.

The building was designed by one of the most renowned architects in the Bay Area, Julia Morgan. She was the first woman in the state to receive a degree in Engineering from the University of California (1894), and she was the first to break into the male-dominated field of architecture. The Hostess House, designed in response to the rock-bottom budget of the Y.W.C.A., is an excellent example of her ability to combine artistic qualities with practical needs. The building includes her keynote “signature” of exposed, functional wood trusses in the main hall. Also typical of her style are the pergolas, which are joined to the main hall by several double doors. The balconies, fireplaces, and built-in furniture created rooms within a room.

After the war, most of the structures of Camp Fremont were razed, but the Mayor of Palo Alto persuaded the National War Work Council of the Y.W.C.A to sell the building to Palo Alto for one dollar. The City of Palo Alto wanted to use the building to honor the soldiers who gave their lives in the war, to provide a recreation and social welfare center for the community, and to offer a welcome center and point of contact for strangers.
Energy seems to overflow at the Center, which provided a meeting space for many clubs, including three unions. The Center also offered a regular schedule of classes, cultural events of all kinds for adults and children. These also included athletic and recreational activities, as well as serving as a health center and employment center, and an information and drop-in center for anyone who was lonely. The Center was governed by a commission of seven members appointed by the Mayor.

In 1935, after Lucie Stern built the city a larger community center on Middlefield Road, this structure was leased to the Veterans Organization. When their lease expired in 1976, the City Manager recommended that the building be demolished because it needed major structural repairs. Palo Alto activated its usual solution, a committee. Proposals were made, evaluated, and rejected while the building deteriorated and the price for repairs escalated. The turning point came in 1979 when a council member suggested that the building in this stalemate be optioned to anyone who would rehabilitate it. A local contractor took on this task, renovated the building, and then turned the lease over to MacArthur Park Restaurant.

MacArthur Park’s original chef, Faz Poursohi, and restaurateur, Chuck Frank, who launched MacArthur Park in 1981 with Spectrum Foods, acquired the restaurant in April of 2008. They have revitalized the menu and refurbished the restaurant’s interior, preserving Julia Morgan’s original vision for this historical World War I-era building.

California Historical Landmark no. 895 is a real success story. Both the town and Stanford University are receiving a fair return on their assets, and restaurant guests can enjoy Julia Morgan’s $1800 gem. 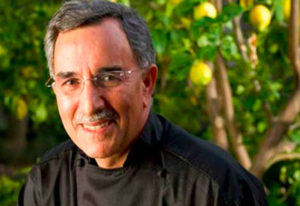 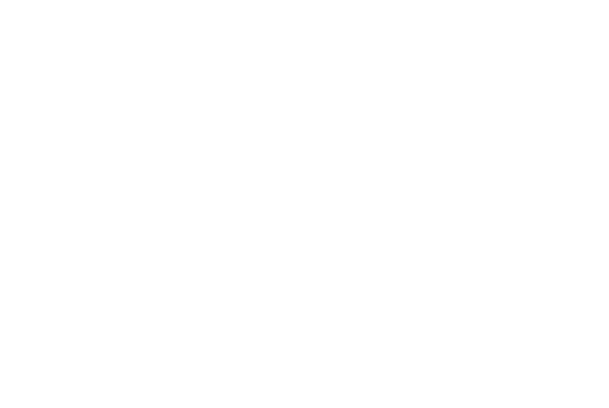